An industrial and city styled map.
Locations range from city streets, storage rooms, sewers and underground reservoirs, reactor and control rooms, parks and plazas, and apartments and offices.
The outdoor locations are gloomy and run down, industrial indoor areas are lit with strong shading, and underground passages and water tunnels are just plain dark and dingy.
The sector architecture is pretty chunky and squared and the exteriors of the buildings in the city streets could have benefited from some trimming, but the sprite work and detailing is a fair offset to what it lacks.
The layout starts out linear and it's a straight path from the first small city section, through the underground locations, all the way to the second city street section. Once there it's wide open to explore where you may.

Game play is a key card hunt. And I do mean hunt.
Invisible switches and obscure touchplates are the name of the game in this level. First you have to realize you've reached a dead end which isn't as obvious as it sounds. Then you need to understand that almost every room serves a purpose, again not an obvious conclusion. Lastly you need to wander around stepping on everything and pushing use on all the furniture from every angle. Good luck.
Masked walls hiding the path of progression are thrown in for free.
Combat is well balanced, but is so constant and consistent from start to finish that its redundancy almost becomes a chore. There are enemies lurking around every corner and behind every pillar and structure. Once major junctions and locations are reached then there's the huge swarm of spawns to deal with.
The biggest deviation from this walking battle is the boss fight at the end. There are two hidden touchplates in the last city section. Each touchplate produces a different boss so the player is given the choice, or random chance, of which boss and what type of environment the final battle will take place. 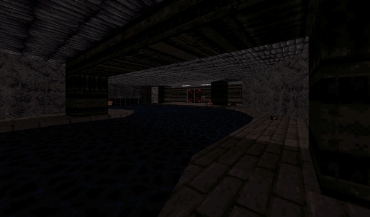 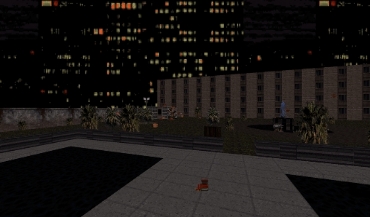 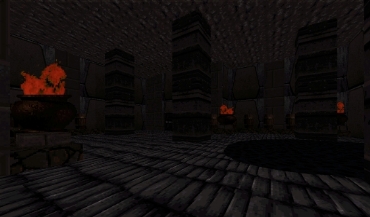 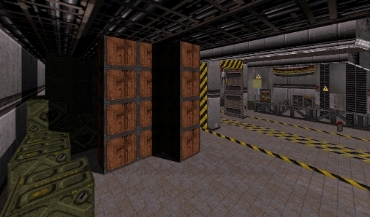 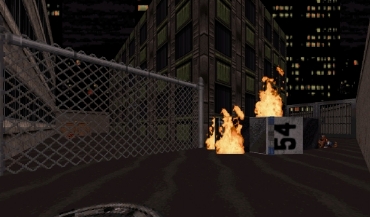 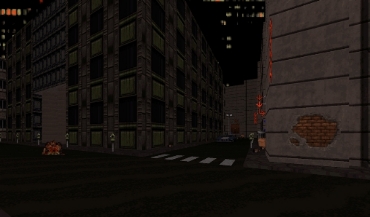