A city map.
The level is made up mainly of city streets with a small park and several open buildings ready for exploration. A few of the indoor areas have identities, like a parking garage and a warehouse, but most are non-descript plain unadorned rooms and corridors with hints that it may be a hotel or an office building.
Architecture and construction are very simple and plain. Most areas are unadorned, blocky, and have little to no detailing or trimwork.
The outdoor areas lack any decent or consistent amounts of shading and the map is full of misaligned textures. What spritework is present is rather sloppy and isn't properly aligned or looks like random leftovers from original mapping. Several sprites are blocking that shouldn't be like some of the small fires or just objects that impede movement.
The saving grace of this level is the many ambient sounds and the interactive environment such as quakes that crack the streets and explosions that blow holes in walls.
The layout is very open and the player can go pretty much wherever they want aside from a few locked buildings. A good portion of the locations aren't necessary to complete the map, but usually have rewards for taking the time to enter for a look.

Game play is a key card hunt.
If you don't read the accompanying template, you may never find the blue key card except by complete random chance. It's spawned by the blue lock, but the touchplate to spawn it is on the other side of the map. The yellow key is also easily bypassed; it's hidden in a wall crack that's opened by touchplate. The player has already walked past where it's hidden then some accompanying explosions will cause the player to run in the opposite direction in order to avoid being burnt to a crisp. If the player continues on the path and fails to walk back into the room they just left they'll end up back on the street empty handed and have to go all the way back around to look for what they missed.
There are many hidden switches that are necessary to find and throw in order to progress; this causes much frustration and extensive searching to locate them. Most are completely transparent and camouflaged into the texturing, or are hidden in paintings, computer consoles, and slightly off-shade walls.
In the beginning the player is given a pistol and a small stash of ammo to start off with. It's not nearly enough to last any amount of time with aliens around almost every corner. They most likely will end up running for their lives hoping to stumble across some ammo or another weapon. That isn't likely going to happen; there's lots of shotgun ammo lying around, but only one shotgun in the map. If it's not found in a relatively short time or a pigcop doesn't drop one early on then the player doesn't stand a chance and it's only a matter of time before they're swarmed with enemies and have no way to fight back. Expect to do several restarts and trying different streets until the weapon is found.
It seems like there's plenty of rpg ammo at the end for the final showdown, but there are two big bosses to fight and many mini-battlelords as well as other weaker enemies wandering the streets. Trying to take on everything will deplete the rounds and accomplish nothing leaving the player little chance of winning. The best strategy is to pick one boss and stick to it until it's taken down for any chance of beating the level. 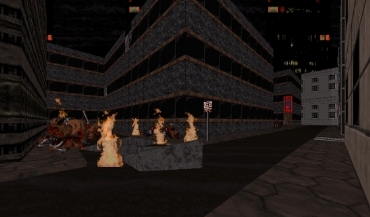 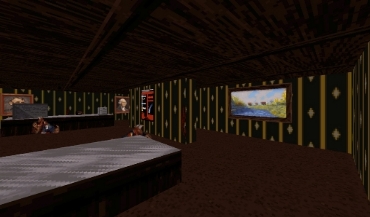 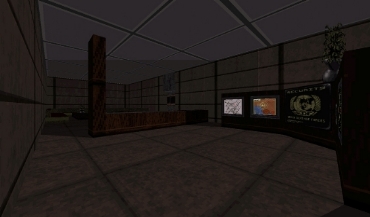 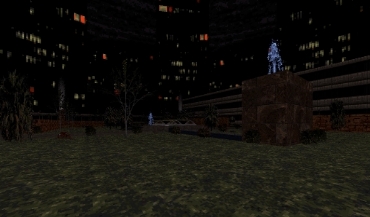 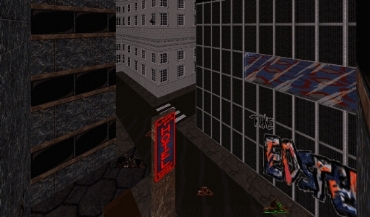 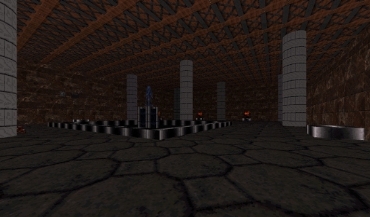